Draft your affidavit today and sign it to a Magistrate

There are different situations when a person may need a specific type of affidavit for a certain purpose, such as the following: 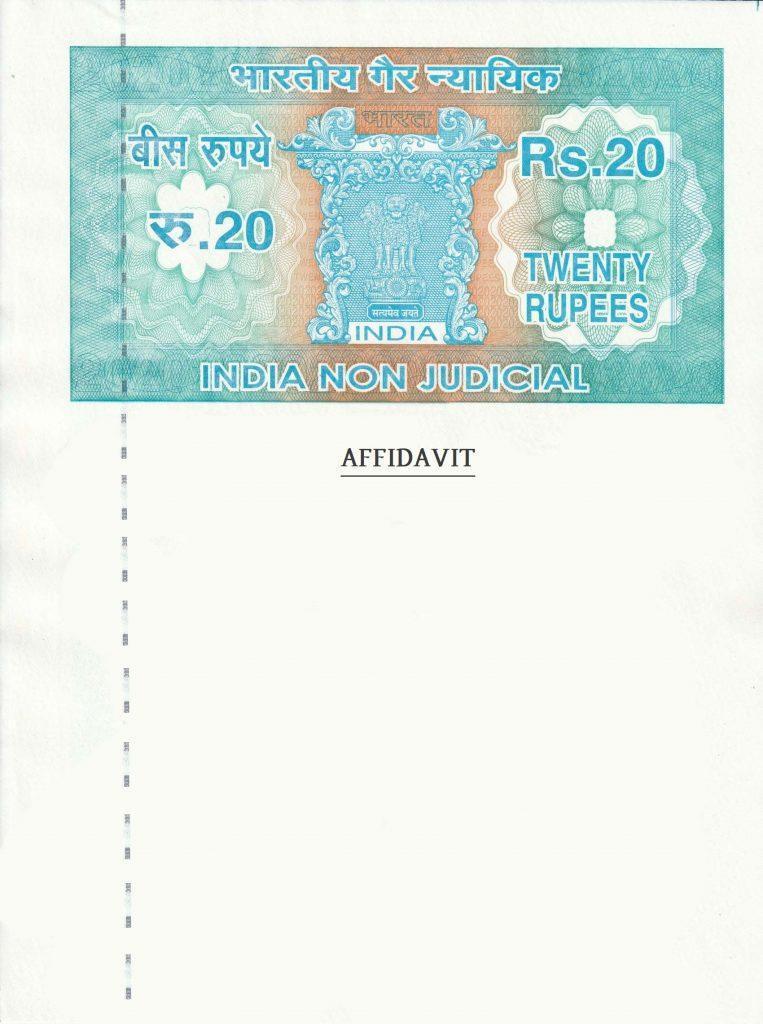 An affidavit is a statement or a declaration in writing made on oath or affirmation before a person has authority to administer oath or affirmation. In other words, it is a sworn statement. Every person who is competent to contract can give his affidavit. It may also be given jointly by two or more two persons. Affidavits should be divided into separate paragraphs, and each paragraph should be numbered consecutively. As far as possible, each possible paragraph should be confined to one separate and distinct fact only. Only those facts should be stated in the affidavit, which is true to the knowledge of the deponent, and he can prove them. The belief of the deponent, the ground of his belief and the source of information should be stated.

How our Notary Public Magistrate & Lawyer helps you?

Our Lawyers and Notary public Magistrate are the best and the most experienced to make an Affidavit. For a lawful strategic plan that starts with a strong legal defence and victorious closure of a case, there is no other law firm like us.

We combine expertise with exceptional care and empathy delivered locally to you. Family law is all we do, so whatever your situation, it will be familiar to us. With a genuine focus on client care. Grow organically the holistic world view.
Know more