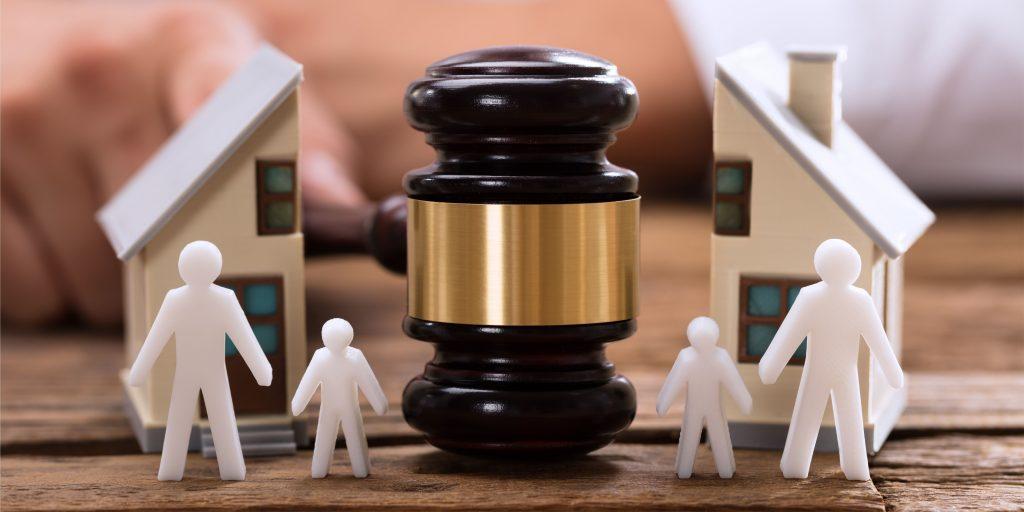 Divorce and Talak Under IPC

The only important condition for divorce under Muslim Law is Marriage between two parties. There are various forms and ways through which Marriage can be dissolved under Muslim Law, which are following:

There are four ways a husband can give divorce.

This form of divorce is based on Muslim Personal Laws. It is subdivided into the following categories:

It is also recognized as triple talaq; after uttering talaq three times, it becomes irrevocable instantly.

This form of divorce is only known under Sunni Law and not by Shias and Malikis.

It is a kind of divorce under which the husband has the power to utter that he would not indulge in sexual interaction with his wife. After this pronouncement, the wife is expected to observe iddah. If the husband cohabits with the wife during this period, then the Ila is repealed. Once the period of iddat is over, divorce becomes irrevocable. This type of divorce is not practised in India.

In this kind of divorce, the husband relates his wife with a woman who comes under a degree of restricted relationships, such as his mother, sister etc., and pronounces that she is like his mother or sister. For doing this, the husband must be of sound mind and above the age of eighteen years. The wife has the right to attempt judicial remedies such as compensation of marital rights, cohabitation etc., but cannot seek judicial divorce. Husband can invalidate such divorce by dedicating two months fast, feeding sixty people and freeing a slave. This kind of divorce is no longer in practice.

It is also recognized as delegated divorce. The husband has the authority to delegate such power to the wife. He must be of sound mind and above 18 years of age. This kind of talaq is also called an agreement, which may be attained between the parties before or after Marriage. If the terms of an agreement are not fulfilled, the wife can plead for a divorce. It is the only way through which a woman can ask for a divorce. The right of the husband to divorce his wife remains unchanged. It does not compel the husband of his right to utter the divorce.

It means laying down, where the husband lays down the authority over his wife. This is done through joint approval between husband and wife, where the wife pays the consideration from her property to the husband for her release. The wife releases Mehr and other rights for the benefit of her husband. Thus, divorce is acquired from husband by wife.

It means ‘release.’ it discharges parties from marital rights. Divorce is with joint consent among parties to become free from one another. Its practices are the same as Khula, where there is an offer from one party and approval from another.

We combine expertise with exceptional care and empathy delivered locally to you. Family law is all we do, so whatever your situation, it will be familiar to us. With a genuine focus on client care. Grow organically the holistic world view.
Know more